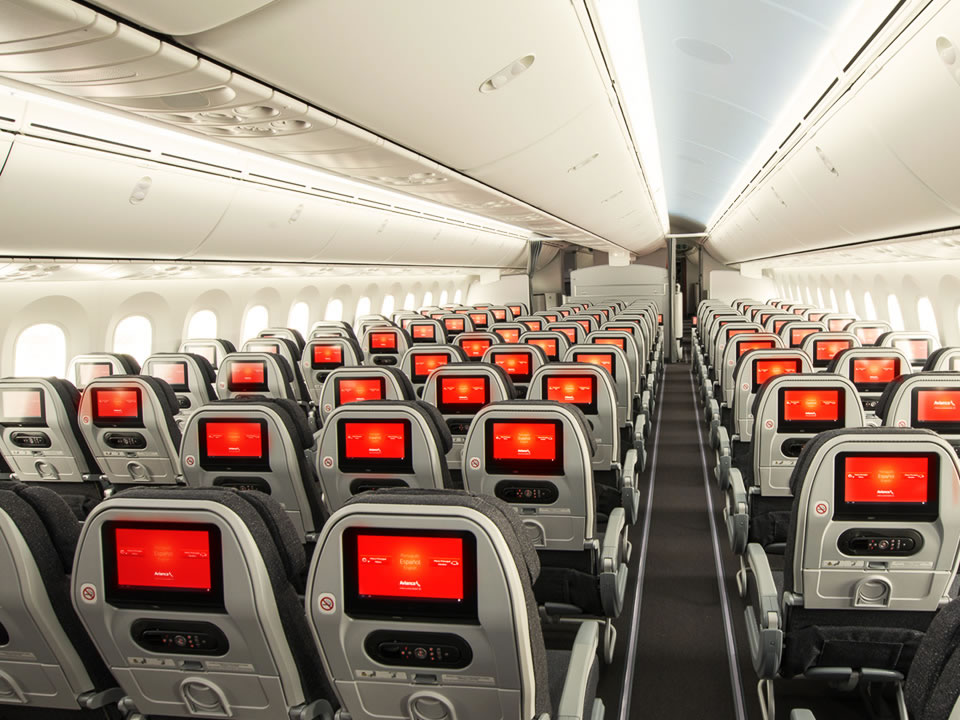 In close cooperation with CAP and CTB, Curaçao Airport Holding is co-investing in connectivity and air routes between the Americas and Europe to become the hub of choice in the Caribbean.

It must be realized that particularly in the case of O/D traffic, neither passengers nor cargo chose to travel through an airport because of the airport itself. The majority of traffic in Curaçao currently is origin and destination traffic, which is primarily related to the health of the tourism industry (in the form of more tourists) and the general state of the economy (business inbound travel, local outbound travel, cargo) upon which the airport itself has no direct influence. Yet this flow produces the majority of the revenue for the airport.

The airport does have the potential to influence more discretionary traffic, such as technical stops, transshipment and passenger transit.  First of all, the airport has a responsibility to provide a set of primary services and facilities for all users. CAP provides some of these services while others such as immigration/customs, cargo handlers, airline agents, and Curoil contribute in their own field. Curaçao Airport Holding has a supervisory role and does not provide these services directly. Close monitoring by Curaçao Airport Holding of standards and excellence in the total package of services stimulate the achievement of a competitive position and attract new business: reasonable fuel prices, fast turnaround, good cargo and passenger facilities, efficient immigration and customs processing.

Together with Curaçao Airport Partners, we will also further expand the General Aviation niche. This development should be carried out in conjunction with CAP in the form of extending leases to new high-quality Fixed Base Operators for services such as ground handling, cargo, hospitality, fueling, hangars, tie-down and parking, aircraft rental and maintenance, flight instruction, etc.