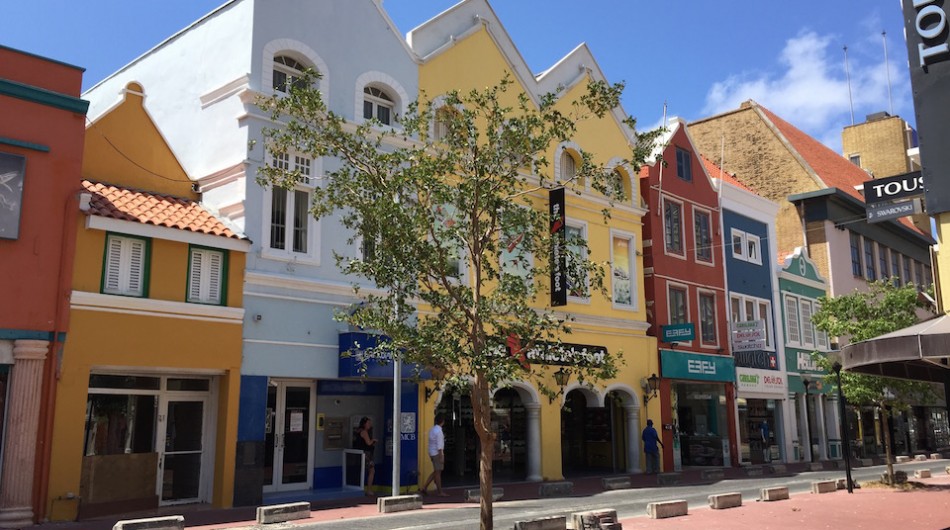 Just in time to escape the winter weather, United is adding Curacao to its Caribbean route network and enabling customers access to all of the ABC islands, including Aruba and Bonaire. Curacao, United’s 21st island destination in the Caribbean, will operate on Saturdays beginning Dec. 7, 2019, with Boeing 737-700 aircraft, subject to government approval.  ( https://hub.united.com/)

In a major boost for one of the Dutch Caribbean’s hotspots, United Airlines has announced plans to launch new nonstop service to the island of Curaçao.  Curaçao will become United’s 21st destination in the Caribbean, with flights from Newark Liberty International Airport set to launch on Dec. 7. In a statement, United said it would be operating the flights weekly on Saturdays using Boeing 737-700 aircraft.

The new service to Curacao boosts United’s existing service to the Dutch Caribbean, which had consisted of weekly Saturday flights from Houston to Bonaire and daily nonstop flights from Newark to Aruba. Curacao has seen strong growth so far in 2019, thanks largely to growth in new airlift at the island’s excellent (and newly transformed) Hato International Airport. (caribjournal)