Roger Cannegieter has always been fascinated by planes. There was never a doubt in his mind that he would choose a career in aviation. Working 12 years at CAH, Roger is a Junior Advisor Airport Aviation; a job which requires an eye for detail, and passion for airport operations.

During his study in the Netherlands, Roger seized the opportunity to get to know the aviation world by working at Schiphol Airport. The international and dynamic ambience of aviation stole his heart and grew his passion for aviation. After ten years in the Netherlands, Roger was determined to continue his passion for aviation on the island where he was born, and contribute to the development of aviation in Curaçao.   Roger has the important task of supervising airport operations. He’s often found at the airport terminal building where he inspects, checks and evaluates the area, the building, and passenger flows. He reports his findings, and ensures that our airport operations are in line with International Aviation Standards His tasks contribute to ensuring an efficient workflow, and operations management.   Often found behind a camera lens, Roger experiences first had the dynamics of how an airport works. With many years in the field, he has been able to see the fruits of his labor transform into a newly improved and expanded Curaçao International Airport.
Roger believes our airport has a lot of potential, and dreams of one day experiencing our airport as one that’s able to connect the world by plane. “At one point I envisioned that Curaçao had the big jet bridges connected to the plane like major airports had. This is now a reality. Why couldn’t the international hub Curaçao become a reality too?” 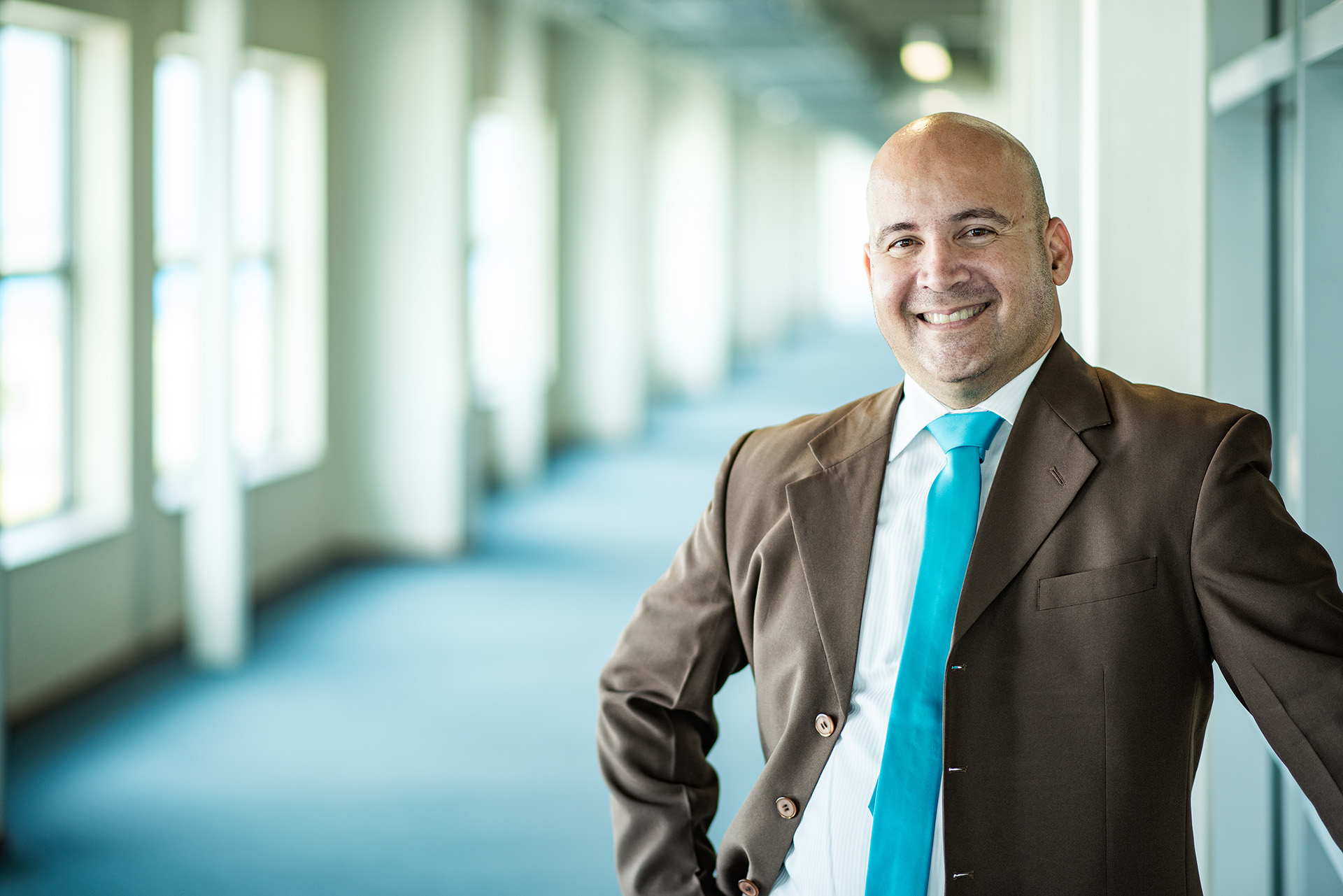